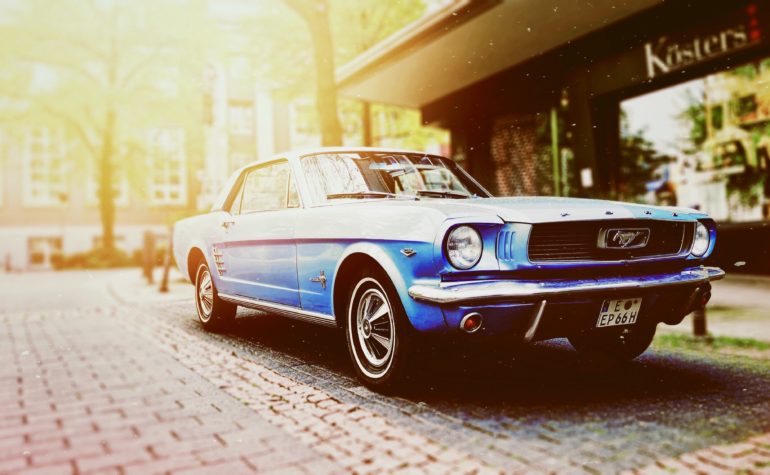 About a year ago, Matt Trifiro and I were enjoying a few beers at a brewery in the Mission District during one of my trips to the Bay Area from Vermont. We were talking all things Edge and having a fantastic time…and yet it became clear that we actually had pretty different ideas about what edge computing was, how it might work, and who the players were.

This was surprising, as we were both knee-deep in the edge computing space, and partners in many areas as well. If we weren’t on the same page, how would those who didn’t live and breathe it each day find context in all the hype? With our CMO hats on, we dreamed up the idea of a “State of the Edge” report. We walked out of the bar ready to put pen to paper, and then promptly got super busy.

Nine months later, at the urging of Yves Boudreau (Ericsson UDN), Jeff Chu (Arm), and Haseeb Budhani (Rafay Systems) we finally took the plunge: we hired Jim Davis, Phil Shih, and Alex Marcham and started to work. Our goal seemed simple, but it quickly became obvious that a typical white paper wasn’t going to cut it — we needed to add true value to the ecosystem. While Jim interviewed dozens of CTO/CIO’s, end users, and industry leaders, our working group expanded its scope to include an exhaustive Open Glossary of Edge Computing and the first version of an Edge Computing Landscape map.

Why Does it Matter?

There is no shortage of material on edge computing these days. In fact, “edge washing” is practically a mainstream marketing technique by now! What we hoped to accomplish with this project was inspired by watching the cloud native community over the last five years: bring together the players and technologies around a common understanding, agree upon the language, embrace input from the community, and create a movement.

It seems auspicious to compare the buzz and froth of edge computing to the tidal wave that cloud native has become. And yet, if you live in the world of infrastructure, you can feel the massive change coming. Technologies like 5G and the rise of a new distributed computing architectures are but two of the many factors that are pushing for a reinvention. At the very least, there will be substantial change in how we deploy and manage infrastructure, but more exciting are all the untold use cases that will be created if we (the edge computing ecosystem) do our jobs right.

In other words, start your engines.