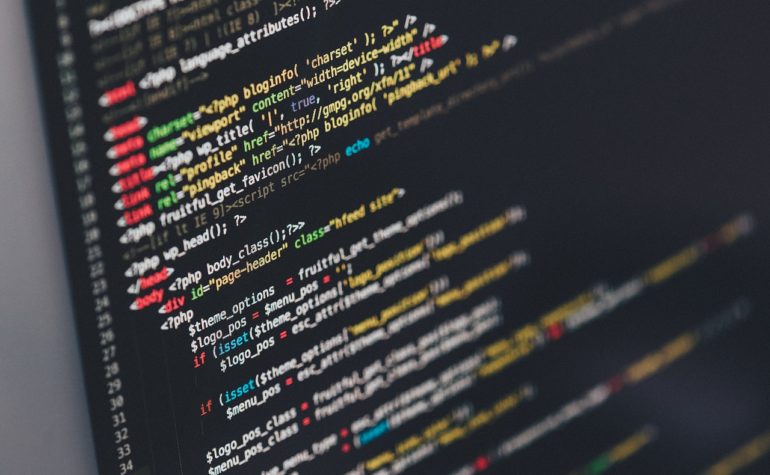 Bringing Software Developers to the Edge

We Need More Conversations About Software at the Edge

I’ve attended several edge-focused conferences over the past year, and I’ve noticed a dramatic absence of software-related conversations. Recently, at Edge Congress in Austin, I found myself in a session where the speaker polled the crowd to see who in the room represented data centers; half of the hands went up. Then he asked about telco; the other half of the hands went up. His final question asked who was representing software; in a session with more than 200 participants, only 3-4 hands went in the air (including mine and my co-founder’s).

To put this in context, a traditional content delivery network might need to run software on 100 data centers in order to cover the entire world’s population with better than 40ms round-trip times. A new class of edge computing applications will demand better than 10ms round-trip times, which may require thousands of data centers at the edge, such as at the base of cell towers. As telcos and data center providers deploy edge data centers, few people are talking about how we actually develop software that runs at scale across an exponentially increasing number of locations on this new infrastructure.

We Must Bring a Software Perspective to the Edge

Every engineer has a unique perspective on what and where the edge is based on their role and the application architecture in which they operate. So, rather than attach a specific definition, the edge is better thought of as a compute continuum. Depending on the scenario, the edge can span from a centralized data center to continental/national/regional data centers, to cell towers, and all the way down to IoT devices (e.g., phones, point-of-sale systems).

In reality, the edge isn’t any one of these places. It’s all of them. In order to make this complex landscape useful to developers, we must approach it from a software perspective, building abstractions and systems that allow developers to interact with the edge how and where they need.

What’s Holding us Back?

Aside from a few noteworthy engineering teams, such as those at  Netflix and Chick-fil-A, who have taken it upon themselves to build distributed architectures to run innovative workloads at the edge, the extent of most edge computing today is still locked into traditional CDN workloads and systems. As more developers look to leverage the benefits of edge computing, they need more flexibility and control than current CDNs can provide.

While many CDN providers are leaning into edge computing, the legacy systems have many deficiencies that are impeding developers from advancing beyond simple caching and other standard optimization techniques. The problems include:

Developers have absorbed concepts like centralized cloud, agile and DevOps, yet most developers have little experience building highly distributed systems. How can we overcome this deficit by leveraging common practices for faster edge adoption?

In order to empower developers to move sophisticated parts of application logic out of the centralized infrastructure and into a service running on an unknown number of servers, there are some minimum requirements that must be addressed.

Out-of-Band vs. Inline (or In-Band) Workloads

There are two high-level categories of workloads to consider when thinking about the edge from a developer’s perspective. Out-of-band workloads are the more basic of the two and can also be thought of as synchronous or transactional: a client makes a request, and the system blocks on the response. A good example is an HTTP request or static file delivery.

Things get more sophisticated when it comes to the second category—inline workloads—which can also be thought of as asynchronous or non-transactional, where custom logic at the edge processes data as it is being ingested. The computing model changes substantially when inline workloads are introduced at the edge, and this is where the true potential of edge computing starts to take shape.

Within the workloads, there are several key components that drive decision-making for both the developer and those tooling developers at the edge.

One of the biggest topics when it comes to edge computing is scheduling. Imagine a future world where every 5G base station has a data center at the bottom of it. While there will be a massive amount of compute in these edge data centers there certainly will not be enough to run every single application in the world at every one of those towers, in parallel. We need a system that can optimize workload scheduling to run in the right place at the right time. This is a very challenging problem that nobody has completely solved yet.

As we work through these challenges, the types of scheduling models to look after include:

We Need to Bring DevOps to the Edge

As developers gain more control over the provisioning of IT resources and everyday operations, they require more flexibility, transparency and visibility in their technology stack. In keeping with the developer-first mindset, edge compute software must adhere to these same principles in order for us to continue to charge forward in this new paradigm. As companies deploy hardware into edge data centers, we must similarly advance the software that takes advantage of these new capabilities. Hardware and software must evolve together at the edge.

Daniel Bartholomew is Co-Founder & CTO at Section, a developer-centric, multipurpose edge PaaS solution that empowers web application engineers to run any workload, anywhere. Daniel has spent over twenty years in engineering leadership and technical consulting roles. His vision for a developer-friendly edge platform was born long before the term ‘edge computing’ was coined and has evolved into a pioneering technology that is focused on meeting the needs of today’s developers.