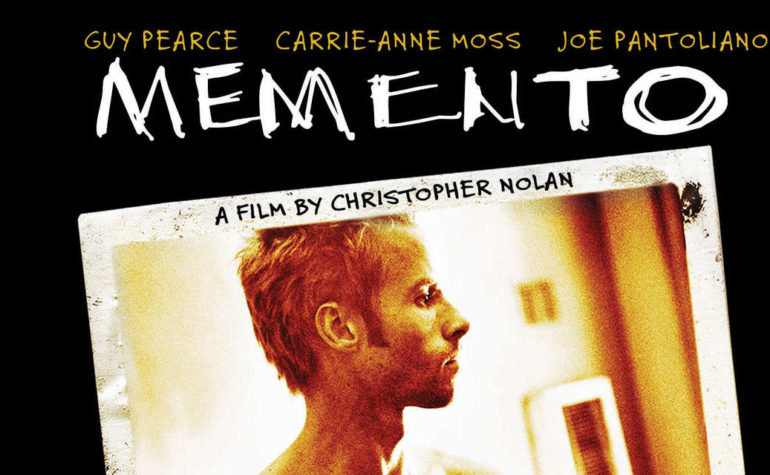 We are told that low latency and imagination are the only prerequisites for building tomorrow’s edge applications. Tragically, this is an incomplete and false hope.

In order for robust, world-changing edge native applications to emerge, we must first solve the very thorny problem of bringing stateful data to the edge. Without stateful data, the edge will be doomed to forever being nothing more than a place to execute stateless code that routes requests, redirects traffic or performs simple local calculations via serverless function. This would be the technological equivalent of Leonard Shelby in Christopher Nolan’s excellent movie Memento. Like Shelby, these edge applications would be incapable of remembering anything of significance, forced, instead, to constantly look up state somewhere else (e.g., the centralized cloud) for anything more than the most basic services.

If you can take your data (state) and make giant piles of it in one data center, it’s easier to do useful things with it; but, if you have  little bits of it spread everywhere, your have the a horrendous problem of keeping everything consistent and coordinated across all the locations in order to achieve idempotent computing.

Edge compute is easy when it’s stateless or when state is local, such as when a device maintains its own state or is trivially partitionable. Take, for example,an IOT device or a mobile phone app which only manages its own state. Similarly, stateful computing is also easy when everything is centralized.

However, when you want to perform stateful computing at any of the many places called edge—the network edge, the infrastructure edge or even the device at the other end of the network— edge computing becomes difficult. How do you manage and coordinate state across a set of edge locations or nodes and synchronize data with consistency guarantees? Without consistency guarantees, applications, devices and users see different versions of data, which can lead to   unreliable applications, data corruption and data loss. Idempotent computing principles are violated and the edge is dead on arrival.

Centralized database architectures do not generalize to the edge

For the last 20 years, the world has been industrializing the client-server paradigm in giant, centralized hyperscale data centers. And within these clouds, efforts are being made to super-size the database to run globally and across intercity and intercontinental distances. By relaxing data consistency and quality guarantees, it is hoped that the current generation of distributed databases (distributed within a datacenter) will somehow overcome the laws of physics governing space and time to enable edge computing by becoming geo distributed multi master databases.

The design assumptions for a geo distributed database are almost entirely opposite:

For edge computing to become a reality, we need geo-distributed databases that can scale across hundreds of locations worldwide yet act in concert to provide a single coherent multi-master database. This in turn requires us to design systems that work on the internet with its unpredictable network topology, use some form of time-keeping that is not lossy, and avoid centralized forms of consensus yet still arrive at some shared version of truth in real time.

For stateful edge computing to be viable at scale with the ability to handle real world workloads, edge locations need to work together in a way that is coordination-free and able to make forward progress independently even when network partitions may occur. \

Edge native databases are geo distributed multi-master data platforms capable of supporting (in theory) an unbounded number of edge locations connected across the internet using a co-ordination-free approach. Additionally, these edge native databases will not need application designers and architects to re-architect or redesign their cloud applications to scale and service millions of users with hyper locality at the edge. The edge native databases will provide multi-region and multi-data-center orchestration of data and code without requiring developers to have any special knowledge of how to design, architect or build these databases.

Edge native databases are coming. When they arrive, the true power and promise of edge computing will be realized. And once that happens, it will become true that low latency and imagination will be the only prerequisites for building the applications of tomorrow.

Chetan Venkatesh and Durga Gokina are the founders of Macrometa Corporation, a Palo Alto CA based company that has built the first edge native geo-distributed database and data services platform. Macrometa is in stealth (for now).